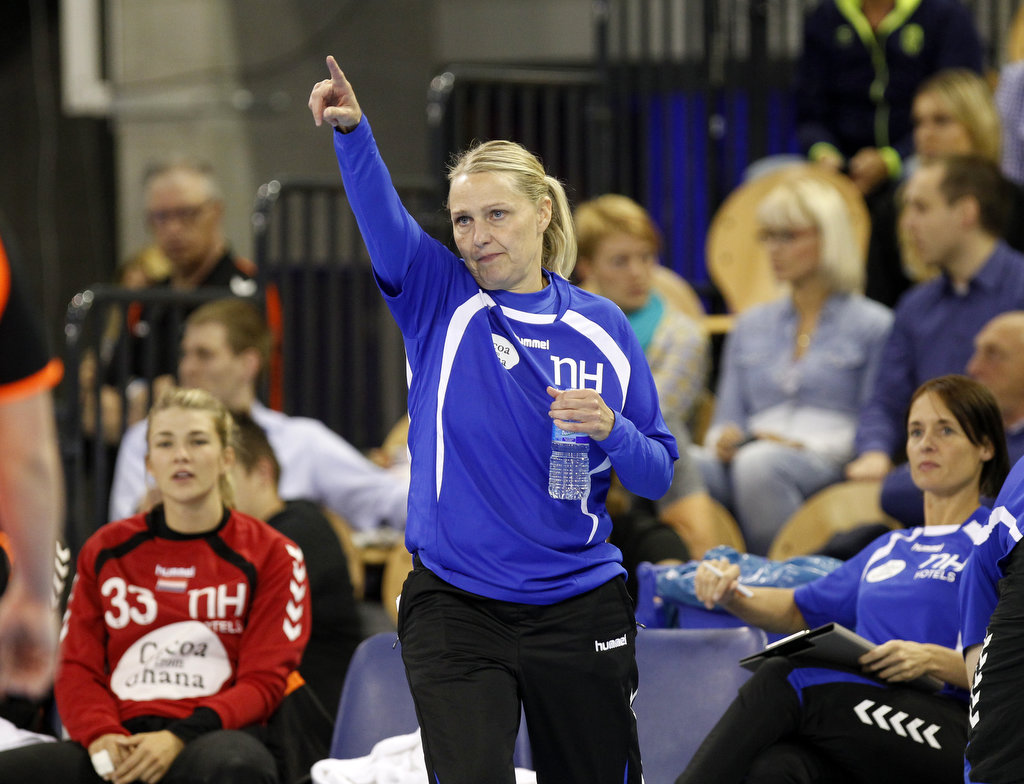 The new coach of the Dutch Womenteam Helle Thomsen has announced the preselection of 28 players for the European Championship in Sweden. Maura Visser and Pearl van der Wissel are the most remarkable new names in this preselection. The European Championship takes place from the 4th till the 18th of December in Sweden. The preparations for the Dutch Womenteam start at November 23th.

Coach Helle Thomsen about the selection of Visser and Van der Wissel: “I have chosen to select Maura Visser and Pearl van der Wissel, because I think they are good players on a high level. They belong within the 28 best players of the Netherlands”.