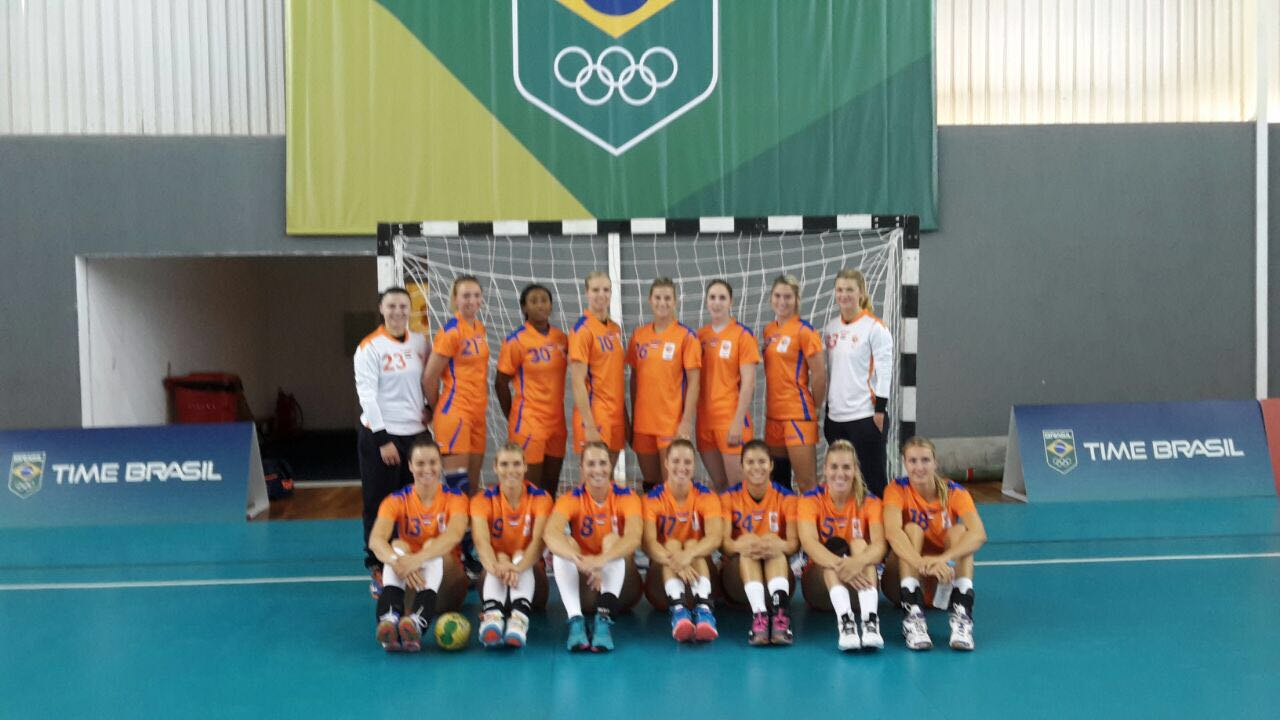 The Dutch National team has played it’s second friendly game against Brazil which resulted in a draw 23-23. At the break the Dutch were 2 points behind on Brazil (11-9). It was the last game before the start of the Olympic Games.

The game was played in Rio de Janeiro. It was orginally planned in Cabo Frio, but the floor in that venue was too slippery to be played on.

On August 6th the Dutch will play their first game at the Olympic Games at 11.30 (16.30 Dutch time) against France.

Preselection announced for the European Championship in Sweden!